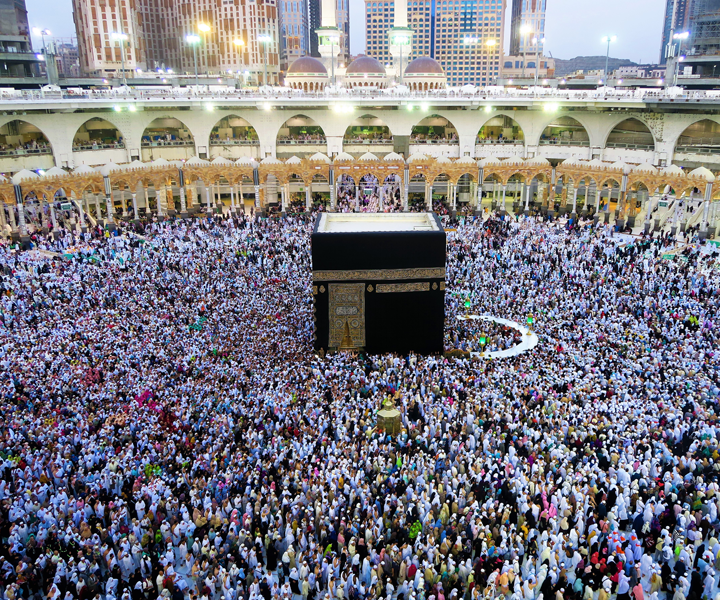 Every Muslim wants to perform Umrah once in his or her life. Once the Umrah is done, the desire to perform Umrah even increases more. This journey is not done by money but by fortune, because there are many people who have a lot of money, yet they are unable to perform Umrah. But Allah calls whom He loves more and liked them.

How many days are there for Umrah?

Umrah is the dear Prophet PBUH's Sunnah and he (P.B.U.H) encourages Muslims to follow it. Many who intend to perform Umrah for the very first time might also want to learn Umrah's actual length. The minimum day package you select is composed of seven days with a stay of four days in Makkah and three days in Madinah.

Umrah is a Arabic word which means “a visit”. In Islam umrah means to visit Masjid Al-Haram, performing Tawaf and walk seven times from Safa to Marwah. Umrah is minor act than Hajj. ALLAH likes this act most and Umrah is the holiest act. In this worship, every Muslim whole-heartedly confesses that Allah has given everything to us and everything in the world is to be turned to Allah.

Umrah provides Muslims with a chance to renew their faith ask forgiveness and pray for their desires. It is said that one who conducts it is purified of their all previous sins.

What Prophet Mohammad says about Umrah?

Prophet( P.B.U.H) said about Umrah: “Umrah is the atonement of all sins”

In Umrah, we apologize for our sins and strongly plan to abstain from these sins. After performing Umrah, man is cleansed from sins like a new born baby.

The Umrah starts from when the performer men and women both take bath then men wear Ihraam and women wear Scarf only because there is no ihraam for women and make intention of Umrah as soon as they enter in Makkah.

After wearing Ihraam there are several rules which must be followed by performer. If he/she has not fulfilled these rules then he/she has to pay some panelty which is called Dam.

What Things are forbidden at Umrah?

Sexual intercourse, smoking as well as swearing are also prohibited during the pilgrimage. Moreover, to every other daily prohibited action, other prohibited practices involve killing livestock, using profane words, quarrelling or battling, and taking oaths. For pilgrims mostly during hajj, unflavored soap is available.