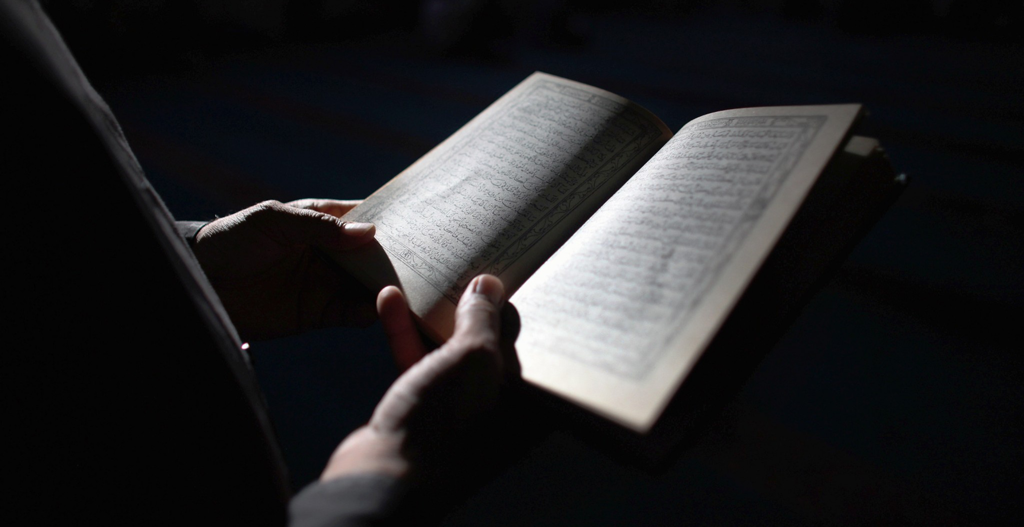 Virtues Of Recitation Of The Quran

Recite the glorious Quran every day

Allah's Messenger (PBUH) said: "Recite the Quran regularly because, on the day of resurrection, it will come in intercede for its reciters".
(Muslim Fadail Quran Chapter Fadl Qiraah 1-270)

According to the Qudsi Hadith:

Allah, the Exalted says, "If the Quran keeps anyone occupied (in its recitation, memorizing study or reflection) from remembering me and praying to me, then I shall give him more than which I give to the supplicant and I shall grant him all his needs and wishes". And Allah’s Messenger (PBUH) said, "The excellence of Allah’s words over all other expressions is like the superiority of Allah over all His creation".
(Tirmidhi # 2835)

According to another Hadith:

Allah’s Messenger (PBUH) said, "Only two people are worthy of being envied: he, whom Allah has taught the Quran and he abides it all day and night and he, whom Allah has bestowed wealth and he spends it night and day (according to His command)".
(Bukhari # 5025, Muslim # 266.815)

According to a Hadith:

"On the day of resurrection the reciter of the Quran will be told, recite (The Quran) and ascend the stages of paradise and recite gently with pauses just as you used to recite gently in the world. Your station is where you recite the last verse".
(Tirmidhi # 2923, Abu Dawud # 464, Musnad Ahmad 2.152)

According to another Hadith:

Every Muslim must recite some portion of Quran every day. This keeps alive his relationship with the Quran and there is blessing around in houses and work places.