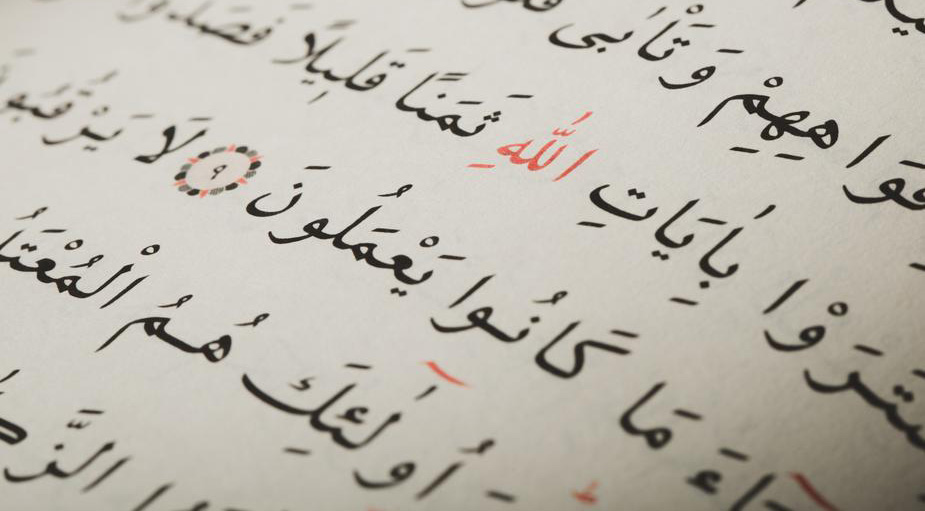 Do We Need To Learn Tajweed

Literal meaning of elocution (Al-Tajweed) is to beautify, adorn and express. Terminological meaning is, to deliver each word of Quran with the correct point of vocal articulation and clear utterances.

The way Islam teaches us to present everything in a better way and beautiful manner, likewise it teaches us to recite Holy Quran in a proper way that fills heart with solace and soul with peace. Because the Quran is a very different book from rest of the books. It is neither a newspaper nor a magazine that we can read it in any way. But it is a sacred book of Allah which is supposed to read with some etiquettes.

Regarding this issue, scholar Muhammad bin Al-jazari says,
“The one who doesn’t recite Quran beautifully and correctly, is actually a sinner”.

In Sahi Muslim, Hazrat Ayesha narrates that Prophet Muhammed S.A.W.W said,
“One who is proficient in reciting the Quran will be with the nobel, upright angels and the one who stammers while recitation of Quran will have a double reward”.

We Muslims have been advised in the above hadith that a faithful Muslim and a believer should recite Quran in as much better way as he could. If Quran is read differently from actual articulation and governable rules, then it impacts greater on the existent meaning. For example in this ayah, 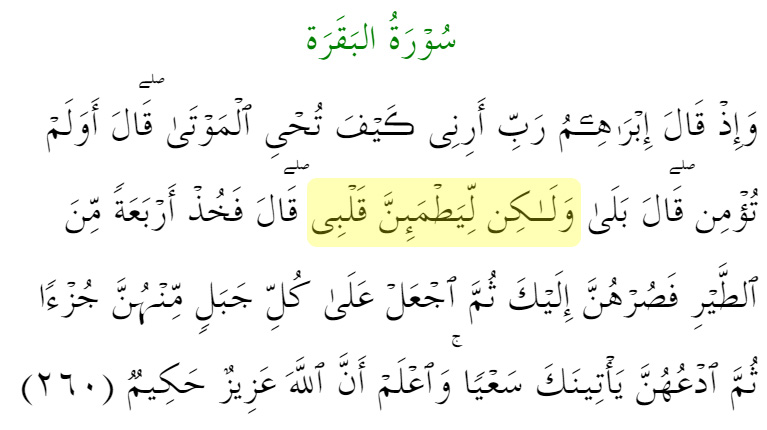 Remember) when Ibrahim said: “My Lord, show me how You give life to the dead.” He said: “Is it that you do not believe?’’ He said: “Of course, I do, but it is just to make my heart at peace.’’ He said: “Then take four birds and tame them to your call, then put on every mountain a part from them, then give them a call, and they shall come to you rushing, and know that Allah is Mighty, Wise.’’ (260)

Whose meaning is “so that my heart satisfies” if we utter 'ک' instead of 'ق' then the whole meaning will become “if my dog satisfies”. So, we can clearly understand by this example that just with one incorrect utterance, the entire meaning of a sentence changes. That’s why Allah ordered us to recite Quran smoothly and precisely. 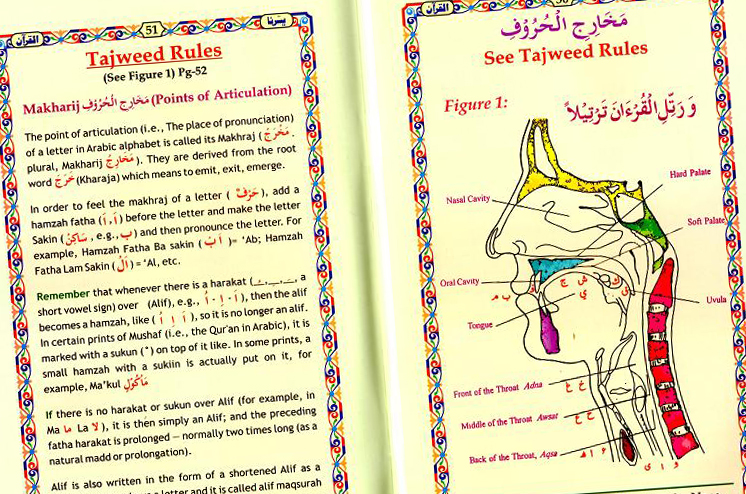 (Or make it a little more; and recite the Qur’an clearly with tartil (in a distinct and measured tone). (4)

The need of teaching tajweed arose when people (non Arab) made mistakes in reciting and tutoring Quran. So, many scholars wrote books on this, whereas the rules of it’s recitation track back from Prophet Muhammad (P.B .U.H) and Sahaba Karaam because they were those who recite the Quran perfectly.