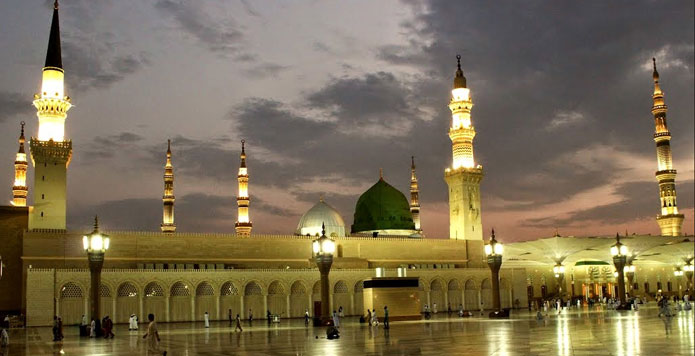 The Quran and its Moral Teachings

Morality is a very broad area that exists and in the Quran it is of supreme importance as Allah talks about it again and again. Morality in the Quran is mentioned in every form, be it of an individual nature or a public nature. The Holy Quran was sent down upon the Prophet Mohammad (PBUH) and he has mentioned morality when he taught the teachings of the Quran. He said "I have been sent to perfect the morals". Not only did the Holy Prophet seek to perfect the morals by his own example, his own actions and his own life but He also sought the verses of the Quran that Allah brought down upon him to guide him in his teachings.

Allah says in the Quran about the morality of the individual: “That man can have nothing but what he strives for” (Al Najm, 39). The Quran is such a complete book of guidance for the creation of Allah that it covers the aspect of moral teachings in every single area that covers the world. From the giving of charity to the treatment of parents, from marriage to divorce, from Salah to Ramadan, from feelings of arrogance and despair to feelings of euphoria and patience; the moral teachings are present as clear as day.

That is the reason that Allah has asked us to read the Quran and understand its meaning thoroughly, word by word, letter by letter. Not only are we to understand what Allah has said and WHY he has said it but also why He has not said something OTHER than what He has actually said. We must understand what Allah is trying to teach us in terms of morality for aspects covered in our lives and only then we will truly appreciate the beauty of Allah’s words and strive to be better Muslims. The Quran will help us, teach us and give us, if only we embrace it and accept it. Let’s all be morally great Muslims with the teachings of the Quran IA.