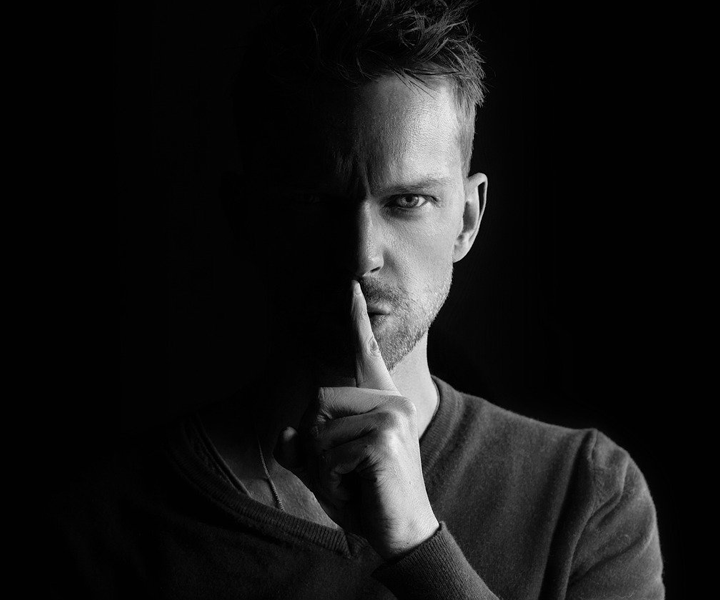 God advices mankind to prevent themselves from pride or arrogance because it is the most disliked characteristic of a person in Islam. When Iblees; the lord of evils showed arrogance and denied God's command to prostrate in front of Adam and said, “I am better than him (Adam), You created me from fire, and him You created from clay”, that was the only action which turned Iblees from good to evil.

Allah says in Holy Book Qur’an about arrogance; the greatest sin and the punishment which arrogant people will get in hereafter.

“[To them] it will be said, “Enter the gates of Hell to abide eternally therein, and wretched is the residence of the arrogant.”

According to the above mentioned verse, it becomes clear for the believers that if they follow the footsteps of Iblees and show arrogance and assume themselves superior than others, God will severely punished them in the day of Resurrection.

“Verily! Those who disdain My worship (because of arrogance), they will surely enter Hell in humiliation!”

Arrogance or pride is like a disease, those people who have suffered with it, never be able to see their own flaws or mistakes, and pain, grief, problems of others. It also slowly decreases the habit of thankfulness to God for all blessings which we have. Our Prophet Mohammed (PBUH) said to mankind protects your heart from arrogance because having this you will not enter in paradise.

“One will not enter Paradise if one has an atom’s weight of arrogance in his/her heart.”

Arrogant people think too much about themselves in the way that no one is capable to defeat or reach at that level or standard which they have. On the other hand modest people are those who believe in the equality of mankind and consider themselves nothing and insignificant, and always remember that all which they have are the blessings of God. God loves modesty and dislikes arrogance; it is mentioned in Qur’an in these words.

Arrogant people always try to become the most outstanding speaker, the uniquely dressed, to come up with the most insightful ideas and to attract far more attention, whenever get an opportunity to come in front of people. They are always on high alert and their actions are never honest and real. Such people never think that they are going to make any mistake, they have a greatest fear of mistakes and improper behaviour and if it happens they try to exonerate them through blame or lie. God describe the condition of such people in Quran chapter 4 as:

“Have you not seen those who claim themselves to be pure? Rather, Allah purifies whom He wills, and injustice is not done to them, [even] as much as a thread [inside a date seed].”

Allah also mentioned the punishment for those people who behave arrogantly in this world and says:

“I will turn away from My Ayahs (verses of the Quran) those who behave arrogantly on the earth, without a right, and (even) if they see all the Ayahs (proofs, evidence, verses, lessons signs, revelations, etc.), they will not believe in them…”

All above mentioned verses and hadiths prove that how much God dislikes arrogance. Islam does not allow believers to behave arrogantly in front of others in this world. God also declares punishments for such behaviour in His Holy book Quran; therefore, people can behave humbly, kindly with each other and avoid arrogance.