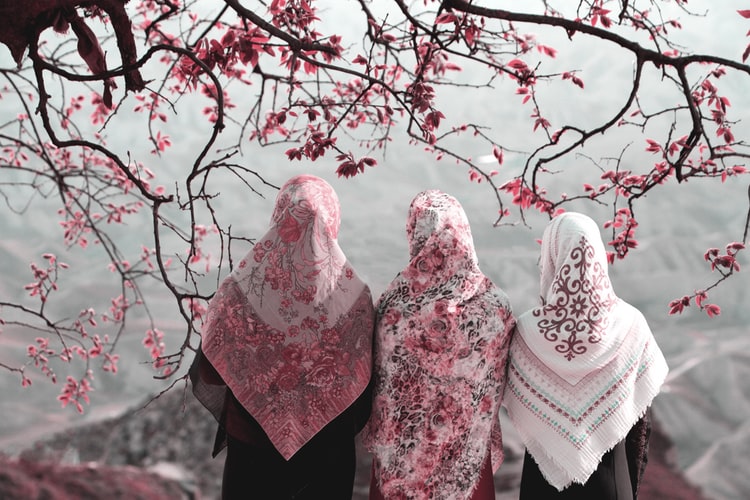 Children are the most important thing in the life of any married couple. They add beauty in relationship and they are the happiness for both male and female who are tied in the bond of marriage. But in regard to children, there is an ever going issue in many parts of the world and the issue is about a child gender. People feel good when a boy child comes in their home at, and they feel sorrow and dejected when they get a girl child. This practice has been continued for several years. Even at the time of Prophet Mohammad (P.B.U.H) people used to bury daughters alive just because of hatred towards a girl child.

One of the persons, who killed his daughter, narrated his story:

"We would worship idols in the pre-Islamic era and kill our daughters. I had a daughter, who, when she was old enough to comprehend and talk, would rejoice whenever she saw me and would immediately respond. One day, I called her and told her to follow me, so she did, until we reached a well that belonged to my tribe. I then took her by her hand and threw her in the well, and the last thing I heard her cry was: ‘O father! O father!'" [Ad-Daarimi]

Prophet Mohammad (P.B.U.H) said in this regard:

If anyone has a female child, and does not bury her alive, or slight her, or prefer his male children to her, Allah will bring him into Paradise. [Ahmad]

“When one of them is given news of the birth of a baby girl, his face darkens and he is filled with gloom. He hides himself from the people because of the ill of which he has been informed. Should he keep it in humiliation or bury it in the ground? Unquestionably, evil is what they decide. For those who do not believe in the Hereafter is the description of evil; and for Allah is the highest attribute. And He is Exalted in Might, the Wise”. [16:59-60]

Rewards a Person Gets Who Takes Care of his Daughter

Islam has given so much respect to daughters and Islam has valued daughters more than sons. Messenger of Allah, Prophet Mohammad (P.B.U.H) said:

“Whoever has three daughters and is patient towards them, and feeds them, gives them to drink, and clothes them from his wealth; they will be a shield for him from the Fire on the Day of Resurrection.” [Authenticated by Al-Albani]

At another place, Prophet Mohammad (P.B.U.H) has mentioned the reward a person would get at the Day of Judgment who takes care of his daughters in this world. He said:

“Whoever has three daughters and is patient towards them, and feeds them, gives them to drink, and clothes them from his wealth; they will be a shield for him from the Fire on the Day of Resurrection.” [Al-Albani]

“He gets the same reward even if they have two daughters”.

People believed that if the Prophet had been asked for one daughter then he would had answered the same thing, hence this means that the reward is for that father too who has one daughter only.

Prophet Mohammad (P.B.U.H) has not just explained the reward but he has also mentioned the safety from hell fire for those parents who take bring up and love their girl child. Hazrat Aisha (R.A) reported:

“He who is tested with these girl children, and he is benevolent towards them, they will become protection for him against Hell Fire“. [Muslim]

Prophet Mohammad (P.B.U.H) explained beautifully in the following hadith, that what reward a good father would get at the Day of Judgment:

“Whoever supports two girls till they attain maturity, he and I will come on the Day of Resurrection (close to each other) like this –The Messenger of Allah joined his fingers to illustrate closeness.” [Muslim]

Allah has given respect to women and so people of this world should also need to respect their daughters, wives, sisters, and mothers. As Allah says in Quran in Surah al-Baqarah, verse 216:

This means that we never know what is good for us and what not but Allah knows, and Allah has clearly mentioned things which are good for us, thus we should notice those good things in our lives. Among these good things daughter is one of the most important thing. We as Muslims should need to follow what has been told to us by Allah and His messenger, because our goodness in those things.