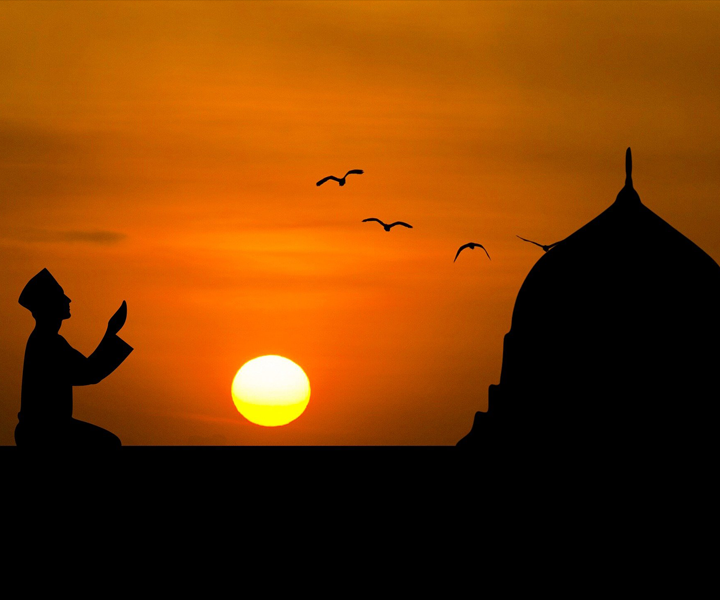 The correct way of performing Itikaf

Can Muslims perform Itikaf in only last ashra of Ramadan?

Narrated by Hazrat Aisha (the wife of the Prophet):

Did Prophet Mohammad (P.B.U.H) perform Itikaf only in the last ashra?

We can find some references in hadith that Prophet Mohammad (P.B.U.H) performed itikaf other than last ashra as well. However, Prophet Mohammad (P.B.U.H) himself encouraged people to practice itikaf in last ten days of Ramadan and he has instructed Muslims to find the greatest night (Laylat al-Qadr) in the odd nights of last ashra. Following is supporting this statement:

“Allah's Apostle used to practice Itikaf in the middle ten days of Ramadan and once he stayed in Itikaf till the night of the twenty-first and it was the night in the morning of which he used to come out of his Itikaf. The Prophet said, "Whoever was in Itikaf with me should stay in Itikaf for the last ten days, for I was informed (of the date) of the Night (of Qadr) but I have been caused to forget it. (In the dream) I saw myself prostrating in mud and water in the morning of that night. So, look for it in the last ten nights and in the odd ones of them." It rained that night and the roof of the mosque dribbled as it was made of leaf stalks of date-palms. I saw with my own eyes the mark of mud and water on the forehead of the Prophet (in the morning of the twenty-first).” [Vol 3, Book 33, Number 244]

Can Muslims enter in house during Itikaf?

“Allah's Apostle used to let his head in (the house) while he was in the mosque and I would comb and oil his hair. When in Itikaf he used not to enter the house except for a need”. [Vol 3, Book 33, Number 246]

Is it important to stay in itikaf for complete ten days?

It is mentioned in the hadith that Hazrat Umer (R.A) asked the Prophet (P.B.U.H) that:

"I vowed in the Pre-lslamic period of ignorance to stay in Itikaf for one night in Al-Masjid al-Haram." The Prophet said to him, "Fulfill your vow." [Vol 3, Book 33, Number 248]

On the other hand if a Muslim initiate the itikaf with the love in himself that he will perform itikaf the more days he can and in between itikaf whenever he feels to end itikaf then he can end it with the good intentions.

Thus, itikaf or any other ibadah are explained in the easiest way by Islam because Islam wants Muslims to perform ibadah without feeling that a burden on them.