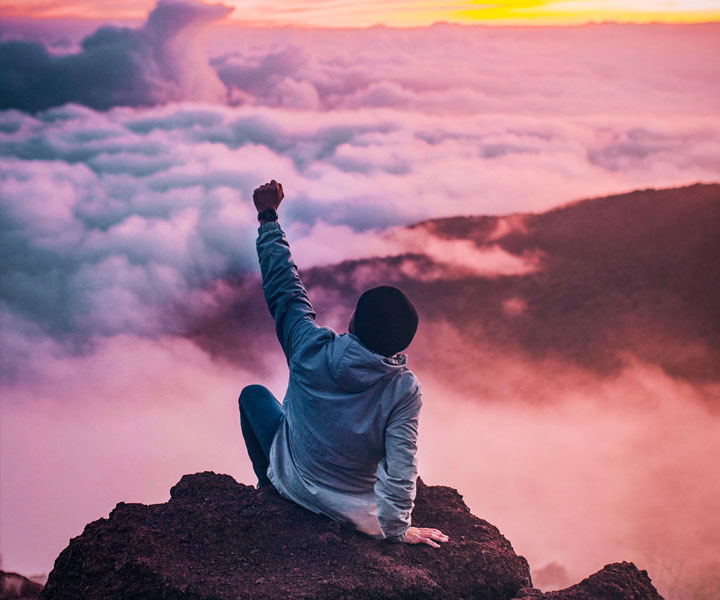 Secrets of Success in Quran

What is Falah in Quran?

The Arabic word "Falaah" in the Holy Qur'an for performance Falaah is translated as redemption as the positive individual has survived and healed on the pathway to victory from obstacles. Holding the Quranic definition of success in mind, it is time to see what the Quran tells us to succeed.

“Certainly, the faithful have attained salvation” [23: 1]

Sincerity to the Work is the Secret of Success

The asset of progression lies in the hard work of human being. There is no power in world which can block your progression towards success if you are sincere to your job. If you worked for anything whole heartedly, you would definitely get the reward. Besides this, the lazy would always face troubles worries in life. Islam also pays attention to hard work and even Allah promises the fruit of it in the world hereafter.

The person who does hard work always feels satisfied as he is sure about the reward. This feel adds more meaning and joy to his life. One should always motivate our self with these Quranic verses and Ahadees to excel up our energy in daily life.

“By him in whose hand is my soul, if one of you were to carry a bundle of firewood on his back and sell it, that would be better for him than begging a man who may or may not give him anything”. [Sahih Bukhari 1401]

What Quran says about the Hard Work?

Allah has also mentioned in the Quran regarding the worth and reward of hard work in the following verse:

“How excellent is the reward of the workers (of righteousness)”. [Surah Zumar, 39:74]

Allah has also mentioned in Surah Al-Najm, verse 39 that efforts are indeed be benefited by some great rewards to the man who strives:

And there is no question more about reality that even without commitment and hard work, person will make zero progress. A farmer who ploughs the land, sows seedlings in it, as well as showers them, for instance, is quickly credited with vegetables. But at the other hand, anyone who is sluggish and unambitious, and then whoever is not doing any job, faces woes and concerns.

What is the secret defined as in Quran?

The Oxford Dictionary describes success as 'the achievement of a goal or intention.' As Muslims, the goal or intent must be in line with the Quran and Sunna ethical and moral guidelines.

“But seek, through that which Allah has given you, the home of the Hereafter; and [yet], do not forget your share of the world. And do good as Allah has done good to you. And desire not corruption in the land. Indeed, Allah does not like corrupters" [28: 77].

We have some secrets concealed in the Quran which are assured ways to achieve happiness in this world as well as in the eternal life. Such secrets, though, are much concealed in plain sight and are really easy to ignore.

Effectively, we cannot behave in ways which are incompatible with our representations of ourselves. This implies we must have a positive self-image that is compatible with achievement in order to achieve some level of success. To get a self-image of a loss and also be waiting to pick any significant success would be very much difficult for a person to have.

This argument is very succinctly yet eloquently expressed in the Quran, when Allah says,

“For each one are successive [angels] before and behind him who protect him by the decree of Allah. Indeed, Allah will not change the condition of a people until they change what is in themselves. And when Allah intends for a people ill, there is no repelling it. And there is not for them besides Him any patron” [13: 11]

Thus all of the above hadiths and verses above is speaking so clear that indeed hard work has so many benefits in both this life and the next life.