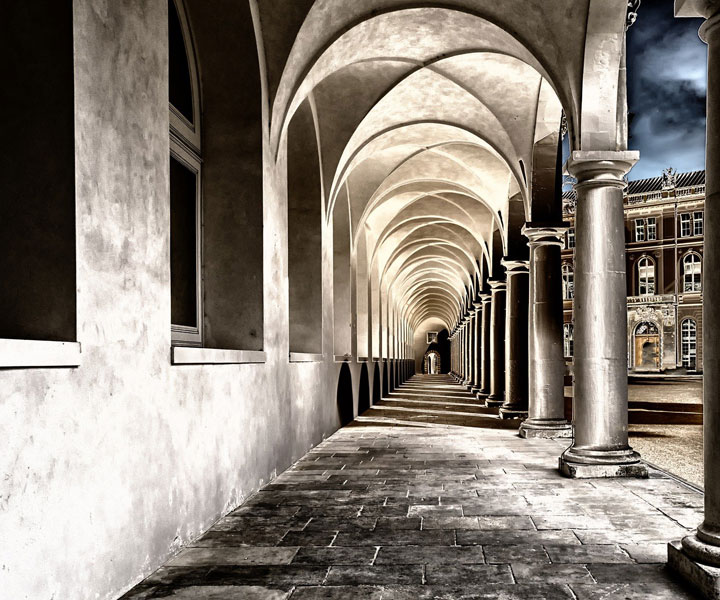 Islamic culture typically covers all rituals that have grown across the religion of Islam. There are differences in the implementation of Islamic values to various cultures and customs.

Public Islamic art is generally non-representative, with the exception of common need for plant types, typically in variations of spiraling arabesque. They are also blended with Islamic calligraphy, geometries in styles usually seen in a wide range of media, including small ceramic and metal items to huge intricate designs in tiles on the outside and within large buildings, like mosques.

The Islamic Arts, the Literary, Performing and Visual Arts of the high populations of a Middle East and others have followed the Islamic faith since the 7th century. These practitioners of faith created such a vast array of literature, performing arts, graphic design, and music that practically defies any detailed description.

How Islamic Art is developed

Islamic religious art varies from Christian religious art since it is non-figurative as most Muslims think that the representation of human figure is idolatry, and therefore a sin against God, prohibited in the Quran. However, drawing paintings, caricatures or making sculptures of living creatures are not forbidden by any verse in the Quran. Contrarily, in the verses that we are going to refer below, their benefits are mentioned.

The Messiah (pbuh) had made a bird figure out of clay. It was a sculpture, no doubt. Afterwards, by the blessing of God, this sculpture became a real bird. This event was one evidence that Jesus (pbuh) was the messenger of God.

Some people may think that this verse cannot serve as evidence for the permissibility of making paintings and sculptures of living creatures, as it can be defended that such a miraculous event will not be an evidence for a general ruling on painting and sculpture.

This objection is not reasonable, because no Prophet (nabi) can do something forbidden (haraam) and then present it as a miracle to people.

Suspicions are completely removed by the following verses

“They made for him what he willed of elevated chambers, statues, bowls like reservoirs, and stationary kettles. [We said], "Work, O family of David, in gratitude." And few of My servants are grateful” [34:13]

This verse certainly proves that Prophet Solomon (pbuh) commanded the jinn to make sculptures. No nabi (prophet) can command something forbidden to be done. Contrarily, God the Almighty speaks favorably of the jinn making sculptures for Prophet Solomon (pbuh). He even mentions at the end of the verse that those affairs are a part of fulfilling their duties.

Why most Scholars have difficulty in understanding these verses?


Most scholars had difficulty understanding the essential narratives of painting and sculpture since they do not care about the relationship between the messenger of God's narratives (pbuh) as well as the verses we described above. They did not look at the explanations for the incidence of these hadiths, on the other hand. Eventually, on this issue, they could not make the correct decision.