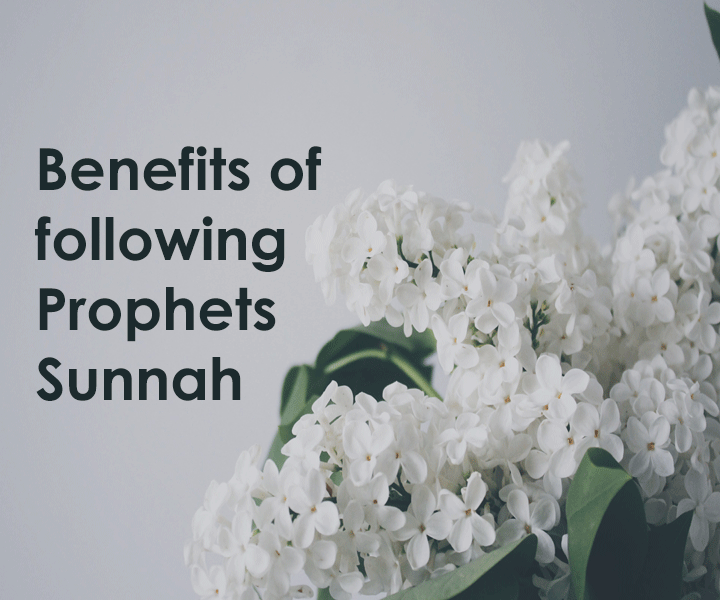 For Muslims, the Holy Quran is the most important and fundamental source of guidance in all matters including legal thinking. Quran has been revealed on Holy Prophet (P.B.U.H) who provided its complete interpretation by his actions and practical demonstration that are collectively called the Sunnah.

What does Quran commands about following the Quran and Sunnah?

This verse stresses on the need of relying on the hadith. The Prophet (P.B.U.H) is the only source or authority to explain Quranic verses and teachings.

Examples to highlight the importance of hadith

Hadith guides Muslims in so many aspects of life. For example the details of observance of daily prayer, charity tax, fast of Ramadan and pilgrimage to Makah.

The Quran commands in this regard ‘’and be steadfast in prayer and practice the charity tax” [2:43 al baqarah].

However there are no details in the Quran about format, timings, preparations, and other details for Muslims turn to the sunnah that instruct them ‘’there is no prayer for the one who does not recite the opening chapter of the (surah 1) of the Quran ‘’ .apart from this details of offering single rakat are preserved in the hadith books that contain the description of various postures related to daily prayer.

What does Sunnah tells about marriage

“ I allow you to marry her for the amount of the Quran you know by heart which you will teach her against the dower” [Sahih-Muslim].

What does Sunnah tells about matters related to business transactions

A hadith of the Prophet (P.B.U.H) sums up the Islamic teachings of honesty and transparency in money transaction:

We asked the God’s messenger about money exchange ; he replied , “ if it is from hand to hand , there is no harm ; otherwise it is not permitted” [Hadith No: 276 Narrated/Authority of Abu Al-Minhal]

Sunnah is also helpful in exercising Ijma and Qiyas for example the Prophet (P.B.U.H) introduced azan for daily prayer. For many years only one azan was delivered for every prayer but caliph hazrat ‘Uthman by conducting Ijma added one more azan for the Friday prayer as there were reports of Muslims missing this weekly congregational prayer.

What benefits do Muslims get by following Sunnah

Muslims can best understand the message of Quran this way they can also follow the Quranic teachings without any confusion. The Quran refers to this relationship between Quran and sunnah by commanding:

“ it is not fitting for a believer , man or women , when a matter has been decided by god and his messenger , to have any option about their decision”[33:36, Al Ahzab].

Teachings of Sunnah ensure success in the both the worlds. The Prophet (P.B.U.H) in his farewell sermon had pointed to the benefits of sticking to the primary sources of guidance by saying “ I leave behind me two things , the Quran and my Sunnah; if you follow these you will never go astray”. This means Muslims, by following the Sunnah, will be treading the path leading to paradise.