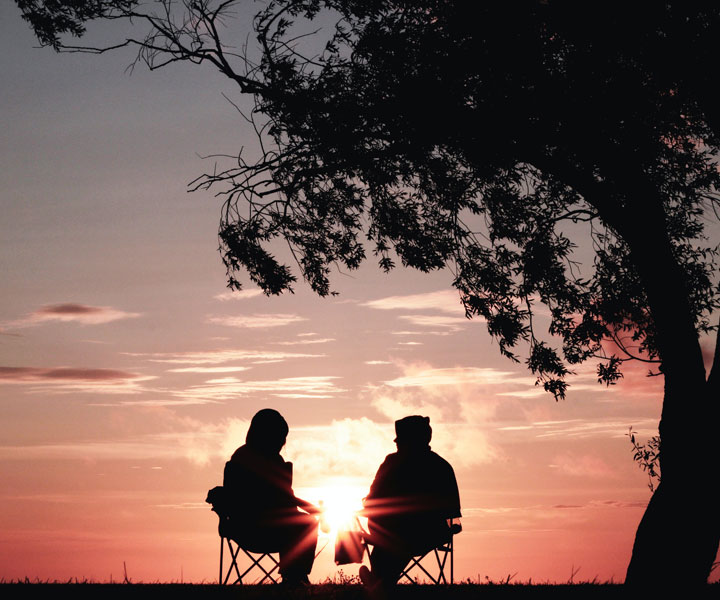 The Art of Communication, Calling People to Islam

A lot of people are blessed with the art of communication and they can easily attract the other person. While communicating one is required to be factual and have a moderate tone that should affect the interlocutor. Same is the case in Islam for calling people towards religion. Indeed it’s not an easy task but it would be far easier if we are using facts with the moderate tone. The nature, manners and ethics are the most noticeable in social gatherings and have an impact too on our addressee.

Allah has produced a man with a ability to communicate

Prophet Muhammad (P.B.U.H) mostly used written and oral communication as required and needed. He used written documents, where data had to be registered for future use as well as reference, and then used verbal language, where knowledge had to be directly conveyed to people.

Who is the best at ethics?

Almighty Allah has mentioned in Quran that our Prophet PBUH is blessed with the highest ethics.

Calling people to your religion is among the best deeds of our beloved prophet PBUH and for this one have fair enough knowledge. The closest and the dearest are family members and to guide them with the right path is our responsibility by encountering with gentle and poise dialogues consisting true measurable knowledge of Islam.

Islam is the communication based religion

Islam is highly concerned about the communicative element from a comprehensive perspective that is also evident within its reporting implications.

Allah also advises people what they want and need to convey to make their speech the strongest. In this verse, Allah says that many of those who invite people to Allah are better at communicating. How wonderful is this novel, which also tells its readers what they need to say in order to make things better.

And who is better in speech than one who invites to Allah and does righteousness and says, "Indeed, I am of the Muslims." [41:33]