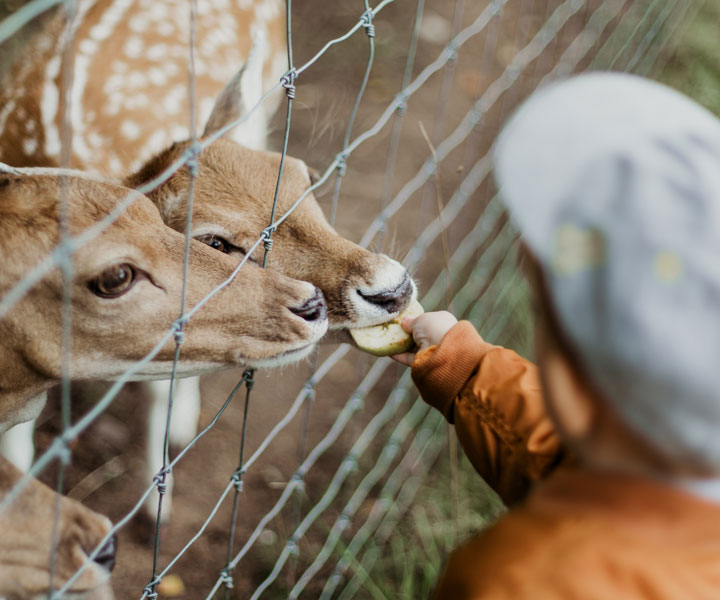 What is Kindness in Islam

What are our hidden intentions when we help someone? Why we do not solve problems of others selflessly? After helping someone why we need an appreciation or thanks or why we want some kind of return? We actually want something in return to our help because we do not know the worth of getting this opportunity to help someone. If we luckily get the chance to solve the problem of any person it means Allah has selected us for the help of His servant. The opportunity of helping someone surely benefits us not by the person who has got our help but by God and His reward is far better than our deeds. So, if we are able to understand that God is observing us and He is always there to give reward according to our deeds then we never expect anything from worldly people for our kind actions.

We should selflessly do whatever we could do for mankind because this is the way by which we can get the attention of God and His blessings. If your presence benefits and does not cause trouble to others then it means God want to forgive your sins that is why He has chosen you to become the reason of happiness and easiness of God’s creatures.

Let’s take an example from Quran in Surah Al-Qasas it is stated that:

“…he found there a crowd of people watering their flocks, and he found apart from them two women holding their flocks back. He asked the women: “What is it that troubles you?” They said: “We cannot water our flocks until the shepherds take their flocks away, and our father is a very old man.” Musa watered their flocks for them, and then returned in a shaded place and said: “My lord, I am truly in great need of any good that You might send down to me.”

This is the story of Hazrat Musa mentioned in Surah Al-Qasas of Quran. Once in his life he mistakenly killed a person and then because of the fear of imprisonment he escaped from that placed. At another site which is far away from the previous place he found that two women were unable to drank water to their flocks because of the presence of some men who did not respect women so both ladies had been waiting for a long time. These ladies were hoping that when those bad men leave the site of water then they would go and drink water to their flocks. When Hazrat Musa knew the situation he has taken that as the golden opportunity and without wasting a second he took their folks and drank water to all their folks by himself. After the act of kindness he sat under a shadow without going back to women for any kind of appreciation and talked to Allah and says:

This is what Hazrat Musa said to Allah when he sat down under the shade after helping those women he is thanking to God in his Dua for getting the opportunity to do something good because this is the way by which he could overcome his punishment of the sin which he has accidently done in his past.

Allah liked so much these powerful words of Hazrat Musa He valued those words by mentioning them in His book “Quran” so the coming generations would learn a lesson from the story of Hazrat Musa that no one needs our help actually we get an opportunity to help someone which ultimately benefit ourselves, so we should thank God instead expecting thanks from people around us.