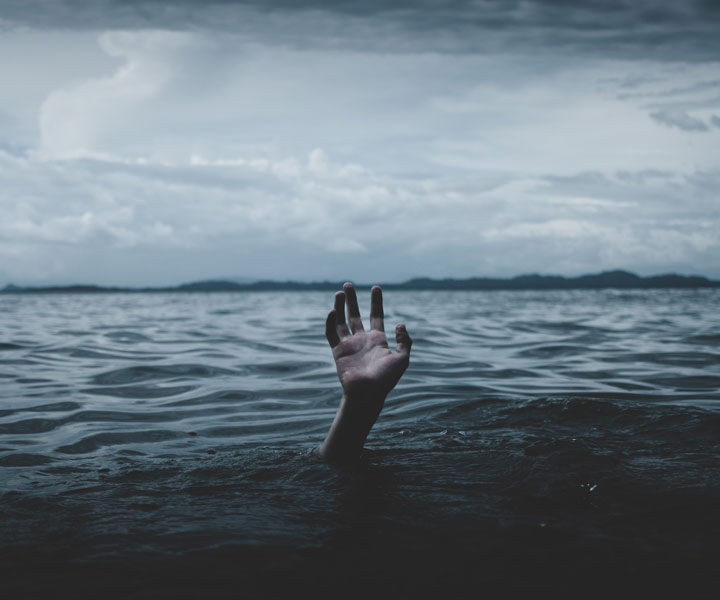 The Death of the Universe

Allah has stated in the Quran that like all creatures in the world, this universe will also confront to death. Still no one knows on which day or date the world would end, except Allah. This is not about living things that they are mortal but sun, stars and planets will also die one day. Death is the destiny for everything which has been created by Allah and belongs to this world.

Allah is clearly stated in Quran, on that day no one would be able to hide from death.

“(Of) the day when they shall come forth, nothing concerning them remains hidden to Allah. To whom belongs the kingdom this day? To Allah, the One, the Subduer (of all).” [40:16]

How the Death of Universe will happen?

Allah describes in detail in Quran that how the death of universe will happen. First sign is the blown of trumpet, which would be blown twice. After first trumpet all living, non-living thing would be destroyed, nothing remain in this world and then after second trumpet all will become viable again by Allah for the Day of Judgment.

How the Sun, Moon and Stars would be destroyed?

Allah says in Quran in Surah Mursalat and Al-Infitar, verse 8 and 2 respectively.

Above verses describe the death of stars and planets that one day they will break down into pieces and are scattered away. In spite of living thing, the moon, sun, stars would also die and there will only be one entity “Allah”.

What will be the Condition of Believer and Disbeliever on the Last Day of Universe?


The day when the world starts to destroy is the day of grief, sadness, regret, pain, and torment for the wrongdoers, because from that day the doors of forgiveness will be close forever. Then there will no way to get forgiveness by Allah for disbelievers. And on another side the faces of believers will be bright and rejoicing without any sign of regret.

"But when there come the Deafening Blast - that Day a man will flee from his brother, and his mother and his father, and his wife and his children. For each one of them that Day will have enough preoccupations of his own. Some faces, that Day, will be bright – laughing, rejoicing at good news. And other faces, that Day, will have upon them dust. Blackness will cover them. Those are the disbelievers, the wicked ones." [80: 33-42]

It is concluded that when Allah wants to end up this universe, everything from weakest to strongest would not be able to do anything in front of Allah’s will. And everything has a limited life span in this world.