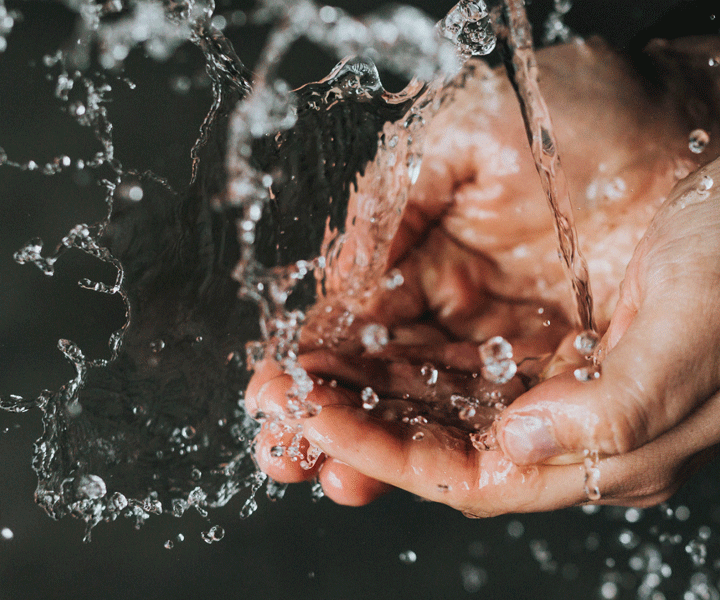 Taharah (cleanliness) in accordance to Islamic law is an act of purifying oneself from ritual impurity or even najis or filth until one is eligible to perform a particular ibadah for worshipping Allah i.e. performing daily prayers etc.

What Quran says about Taharah?

“Allah does not intend to inconvenience you, but He intends to purify you and perfect His favor to you, so that you may give thanks.” (Quran, 5:6)

Importance of Taharah in Islam

Islam gives great importance to taharah it as an indispensable condition, preliminary and key to certain kinds of worshipping.

“You are the best community that hath been raised up for mankind, enjoining what is right, forbidding what is wrong, and believing in Allah.” (Quran, 3:110)

The prophet states in the following hadith:

“The key to prayer is taharah that is cleanliness, the opening of it is takbir and the complement of it is salutation.” (Abu Dawud)

Hazrat Muhammad (S.A.W.W) said about purity in one of his hadiths that “Cleanliness is half of the faith (Emaan).” (Sahih Muslim).

Taharah is preliminary condition for some kinds of worshipping and an indispensable element of health and hygiene. It is also a means of increase of sustenance.

• Abu Malik at-Ash'ari reported: The Messenger of Allah (may peace be upon him) said:

Cleanliness is half of faith and al-Hamdu Liliah (Praise be to Allah) fills the scale, and Subhan Allah (Glory be to Allah) and al-Hamdu Liliah (Praise be to Allah) fill upwhat is between the heavens and the earth, and prayer is a light, and charity is proof (of one's faith) and endurance is a brightness and the Holy Qur'an is a proof on your behalf or against you. All men go out early in the morning and sell themselves, thereby setting themselves free or destroying themselves. [Sahih Muslim, book 2]

Abdullah son of Umar came to Ibn'Amir in order to inquire after his health as he was ailing. He said Ibn 'Umar, why don't you prayto Allah for me? He said: I heard of Allah's Messenger (may peace be upon him) say: Neither the prayer is accepted without parification nor is charity accepted out of the ill-gotten (wealth), and thou wert the (governor) of Basra [Sahih Muslim Book 2, Number 0433].

• This hadith is also narrated on the authority with the same chain of transmitters and in the hadith of Abu Usama the words are: "He who performed the ablution well and then offered the obligatory prayer.” [Sahih Muslim Book 2, Number 0439]

Types of Taharah in Islam

Taharah, that is cleanliness, is mainly divided into two:

Najis (Arabic: ن ⁇ س ) means ritually impure in Shariah teachings. A Muslim is brought into a condition of ritual impurity by interaction with najis objects (Arabic: ن ⁇ اسة najāsa, in contrast to ⁇ ahārah, ritual pureness). Before religious functions like daily prayers are conducted, ritual purifying would then be needed.

Material dirt and impurities are called “najasah”. The substance that is not clean is called “najis”. Cleanliness from najasah means cleaning the najis substance on the body or clothes.

Hadath is a condition of dirt, an impurity that prohibits certain kinds of worship from being performed by a human; for example, not having wudu, janabah, to be in the cycle of menstruation, to be in the state of puerperium (the state when a person has to make ghusl). Based on the part of hadath, Tahara from hadath is realised by making wudu or ghusl.

Thus, taharah is the most important thing which has been focused in Islam.