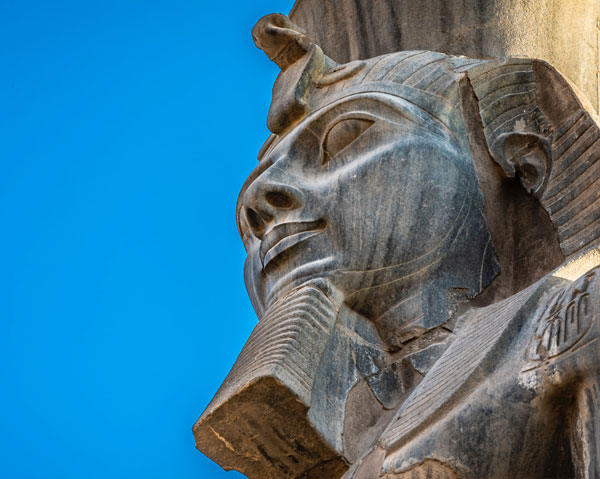 Creation is only which Allah can do and no human has power to create anything. Allah is the only Creator of living and non-living things, and to all apparent and hidden things. Thus, only Allah is worthy to worship and there is no God but Allah. Allah says in Surah At-Tur, verse 35-36:

“Or were they created by nothing, or were they the creators (of themselves)? Or did they create the heavens and the earth? Rather, they are not certain”. [52:35-36]

Above verses clearly declares the true Creator and since He is the only Creator then we humans are nobody to imitate his Creation because we cannot make a single being with soul. If we cannot create a single being then this means we should behave like a human who should know about his no inhumane powers, and so imitation by making sculptures is haram on humans.

Sculptures which are prohibited in Islam

People often say that sculpture is prohibited (haram) in religion Islam. However, this is not the complete truth. Some sculptures from mud or clay are allowed in Islam, while some are prohibited. Making of any living object are forbidden in Islam. As Ibn-e-Abbas has narrated,

I heard Muhammad (P.B.U.H) and he said: “Whoever makes an image in this world will be commanded to breathe the soul into it on the Day of Resurrection, and he will not be able to do that.” [Narrated by al-Bukhaari (2112) and Muslim (2110)].

Sculptures which are allowed in Islam

Those which are not forbidden in Islam are all those sculptures or images having no soul. Thus, it is permissible in Islam to sculpt depictions of house, tress, mosques, or any other non-living objects.

Why sculptures of living object are not permissible in Islam?

There are multiple hadith which indicate that sculpturing is forbidden on Muslims. Making of sculptures also point other religions of non-believers, who worship idols. But, Allah has clearly mentioned in Quran in Surah Al-Haj, verse 73:

“O people, an example is presented, so listen to it. Indeed, those you invoke besides Allah will never create [as much as] a fly, even if they gathered together for that purpose. And if the fly should steal away from them a (tiny) thing, they could not recover it from him. Weak are the pursuer and pursued”. [22:73]

The above verse states that no one can even able to create a fly out of his powers because all powers belong to only one being who is ‘Allah’.

The Reason for Prohibition of Sculptures, in Islam

The reason for the prohibition is, what represents are animate beings, even if they are imaginary images such as those that are drawn to represent ancient peoples for example pharaohs and commanders and soldiers during the Crusades, or images of Jesus and Mary that are placed in churches, etc. This is because of the general meaning of the texts and because of the imitation of the creation of Allah, and because it is a means that leads to shirk. So, we being Muslims should try to avoid forbidden things.