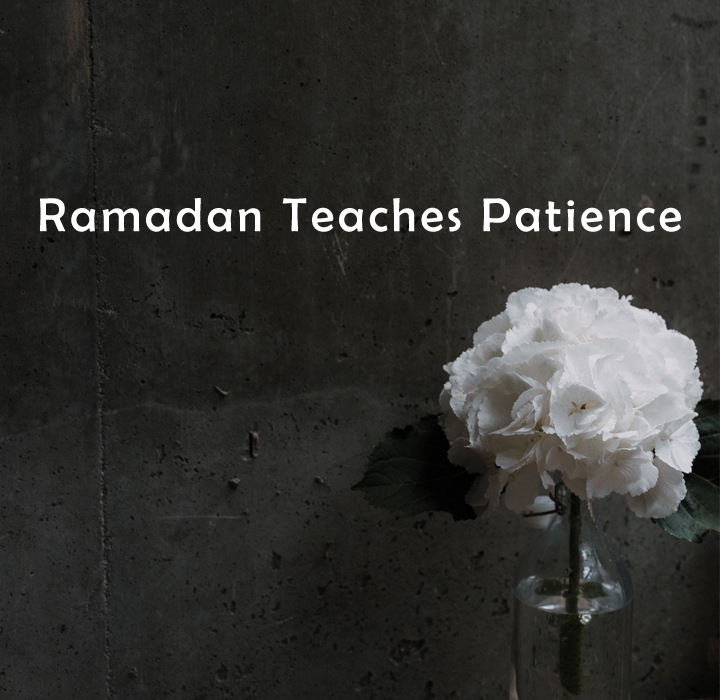 Fasting is one of the five pillars of Islam. Once in a year for a whole month, Muslims fast from dawn to dusk, refraining from food, drink and sexual relation. It is mandatory on human beings to fast for the entire month of Ramadan. Fasting not only gives us benefit in getting reward by God but also speeds up the metabolism, improves insulin sensitivity, promotes longevity, improves hunger, enhances brain function, improves immune system of body and many more.

Islam Allows Breaking or Skipping Fast in Some Conditions

People who can skip or break fast are those who are suffering with a disease, during travelling, women who are pregnant, elderly people are allowed to break or skip fast but after that they have to fulfill those previous skipped days of fast in any of the coming month.

“Fasting for a fixed number of days; but if any of you is ill, or on a journey, the prescribed number (Should be made up) from days later. For those who can do it (With hardship), is a ransom, the feeding of one that is indigent. But he that will give more, of his own free wills, it is better for him. And it is better for you that ye fast, if ye only knew.” [2:184]

Fasting Teaches us Moderation and Self-control

Ramadan is the month which teaches us the lesson of self-control, self-discipline, hence; we know how to self-restrain ourselves not only from eating and drinking but all from evil deeds. Fasting develops the habit of patience in our personalities and that is how we can easily suppress our anger, therefore, prevent ourselves from hurting or harming others.

God says it is allowed to eat, drink and sexual intercourse with your wives in the night of fasts. Islam permits us because it is the process of learning not punishing.

Allah says in Quran that:

“Permitted to you, on the night of the fasts, is the approach to your wives. They are your garments and ye are their garments. Allah knoweth what ye used to do secretly among yourselves; but He turned to you and forgave you; so now associate with them, and seek what Allah Hath ordained for you, and eat and drink, until the white thread of dawn appear to you distinct from its black thread; then complete your fast Till the night appears; but do not associate with your wives while ye are in retreat in the mosques. Those are Limits (set by) Allah. Approach not nigh thereto. Thus doth Allah make clear His Signs to men: that they may learn self-restraint?” [2:187]

Ramadan is the month of Blessings

Quran; source of guidance and welfare for mankind, sent down on Earth in the month of Ramadan, it proves that it is the month of blessings, therefore, try your best to spend this month in praying and begging for guidance and blessings.

“Ramadan is the (month) in which was sent down the Qur'an, as a guide to mankind, also clear (Signs) for guidance and judgment (Between right and wrong). So every one of you who is present (at his home) during that month should spend it in fasting, but if anyone is ill, or on a journey, the prescribed period (Should be made up) by days later. Allah intends every facility for you; He does not want to put to difficulties. (He wants you) to complete the prescribed period, and to glorify Him in that He has guided you; and perchance ye shall be grateful.” [2:185]

The Messenger of Allah (saw) said, "When the month of Ramadan starts, the gates of the heaven are opened and the gates of Hell are closed and the devils are chained." [Imam Bukhari]

It is also mentioned in Hadith that:

Sahl ibn Sa'd reported that the Messenger of Allah (saw): "There is a gate to Paradise that is called ar-Rayyan. On the Day of Resurrection it will say: 'Where are those who fasted?' When the last [one] has passed through the gate, it will be locked." [Imam Bukhari and Imam Muslim]

Fasting is prescribed to us and also prescribed to those before us by God, so that we may learn how to avoid sinful acts, piety, and righteousness.

It is mentioned in one of Hadiths that if we fast during the month of Ramadan with sincere faith then God will forgive all their past sins.

Narrated Abu Huraira(r.a): The Messenger of Allah (saw) said: "... whoever fasts during Ramadan out of sincere faith and hoping to attain Allah's rewards, then all his past sins will be forgiven." [Imam Bukhari]

Thus, through the above verses and hadiths we have learnt that Islam is the religion of patience and peace. So, Islam has this holy month just to let Muslims teach the patience of getting them detach from every wrong and sinful act.