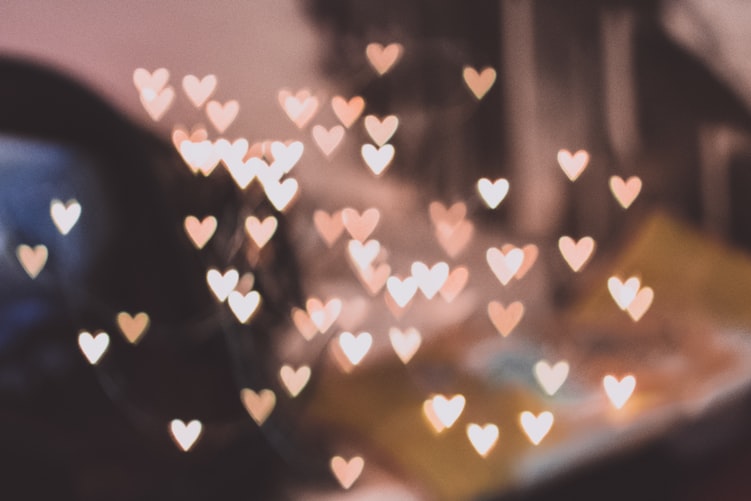 Politeness is treating people with respect. It is as simple as that!

There are many elements that make politeness significant in life, but one of them is that if you have a savvy vibe of politeness, you are more likely to achieve your goals and get the things that you want. It is polite that we should uphold the right etiquette and talk to a person respectfully without offending him or her. You should never be rude or aggressive. To express something you must use proper words. A person may be put off by a foul language. You must also use words when communicating anything. Everything to be communicated must be subtly expressed.

When we shed light of Islam over this topic you will be struck with pure gratification as these ideals were also the basis of the life of the Holy Prophet (P.BU.H) and his progeny (Ahlu'l-Bayt). They mixed and gathered together with the needy and the poor also shared their food and treated them brotherly. The Holy Prophet (P.B.U.H) reprimanded the arrogant people himself and taught the modesty and politeness amongst them. Jabir ibn Abdullah reported: The Messenger of Allah (P.B.U.H) said, “Politeness with people is charity.” [Ṣaḥīḥ Ibn Ḥibbān 476]

Humility and courtesy are an important social principle that sheds good fruit and produces popularity. Politeness not only makes a man famous but also makes him successful and respected in people's eyes. The value that gains disdain and contempt from others and sedates the seeds of hostility in the heart is arrogance and vanity.

“And the servants of (Allah) Most Gracious are those who walk on the earth in humility and when the ignorant address them, they say, Peace". [25:63]

The enemy of friendship is arrogance. Anyone who has pride and envy in mind casts out its good-loved ones and reduces his mates to a minimum. The kind and polite and respectful person attracts friends. On the other side the egoistic person cannot make friends, because they do not condone arrogance. For this reason, the Quran explicitly denounced egoism and conceit in Surah Az-Zumr, verse 60:

After thorough studies on the topic of arrogance, the authorities supported and explained the above ideas further: the sense of superiority in one individual or a nation constitutes segregation and hatred in another. The results of this principle of hate are all animosity, turmoil and existing conflicts. In actual fact, this mind set is the product of the false prestige and realization between himself and others.

“And swell not thy cheek (for pride) at men, nor walk in insolence through the earth, for Allah loves not any arrogant boaster”. [31:18]

Prophet Muhammad (P.B.U.H) taught the rough, rude people of the desert, who as a result became world teacher and leader through practical examples. He is a perfect model of politeness, fine manner and decency. His attitude to men or women, rich or poor, adults or children was equal. He spoke to everyone with respect and politeness and taught others the same thing with his own examples. In these words Muhammad's quality is mentioned in the Quran,

“It is by the Mercy of God that you deal gently with them, for if you were severe or fierce of heart, they would have dispersed from you.” [3:159]

There is no one in a good manner than our beloved Prophet Muhammad (SAW). Allah Almighty said in Holy Quran: “And indeed, you are of a great moral character” [Quran, 68:4]

If a Muslim does his worships of all kinds, i.e. prayer, fasting, zakat, pilgrimage, and so on, but does not care about an important aspect of his religions, i.e. Good manners and politeness. A person who offers every day his prayers in the mosques in a timely and proper way but is the worst person in his daily life cannot be regarded as a true Muslim when it comes to dealing with other people.

“Nothing will be heavier on the Day of Resurrection in the Scale of the believer than good manners. Allah hates one who utters foul or coarse language.” [Al-Tirmidhi]

With regard to politeness, it is believed that Islam is a whole code of conduct, regulated through detailed commandments and instructions on every aspect of life. It tells Muslims how to greet each other, for example:

‘When a (courteous) greeting is offered you, meet it with a greeting still more courteous, or (at least) of equal courtesy. God takes careful account of all things’ [En-Nisa 86].

Islam is dedicated to building a well-known society in which morality is the core concept. Allah tells the Prophet that: ‘most surely, you conform yourself to sublime morality’ [Translation of the Holy Quran 2011, Al-Qalm: 4].

In view of the evidence above, humility and politeness are two of the fundamental principles of anthropology and, as already mentioned, it has been emphasized in Islamic teachings that people must resent conceit and the complex of superiority and gain favor with Allah through politeness.