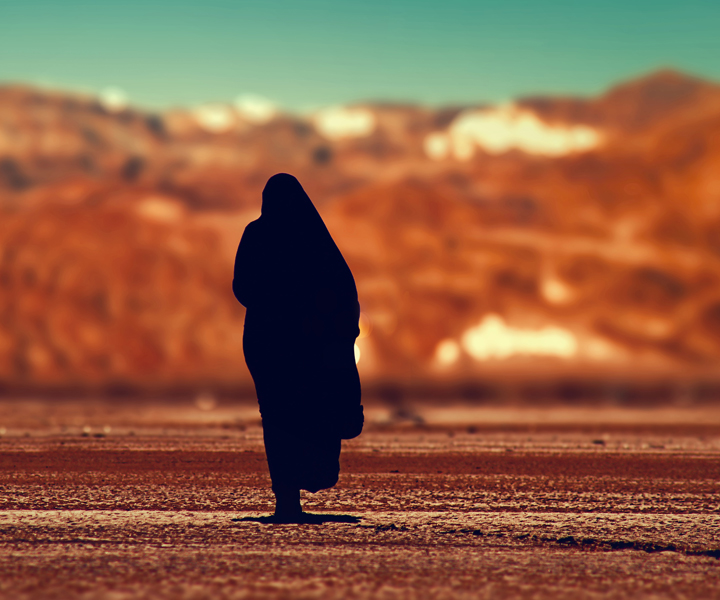 Liberalism and progressivism throughout Islam include professed Muslims who have developed a significant amount of liberal thinking about Islamic knowledge and application.

Some traditional Muslims find liberal ideas problematic, denouncing liberal ideas on the grounds that they are too western or materialistic worldview. Liberal or progressive Islam methodologies rely on the compared to a traditional Islamic scripture (the Quran) as well as other texts (including the Hadith), a procedure known ijtihad.

Ijtihad (physical or mental effort, spent in a specific activity) is an Islamic legal term that refers to independent thinking or the rigorous practice of the intellectual faculty of a lawyer in seeking a solution to a legal problem. It is in contrast to taqlid (imitation, compliance with legal precedent).

Ijtihad according to the Sunni Theory

As per the classical Sunni theory, ijtihad requires skills in the Arabic language, theology, disclosed texts as well as principles of jurisprudence (usul al-fiqh), and is not used where accurate and authoritative texts (Qur'an and hadith) are considered indisputable with regard to the question, or where there is an established scholarly consensus (ijma).

How Liberal Muslims are?

Liberal Muslims see themselves as trying to return to the core values of the Quran’s initial Ummah ethical as well as pluralistic intent. They disengage themselves from certain traditional and much less liberal understandings of Islamic law that further they consider to be culturally based but without universal application.

Liberal Muslims think that human beings are made free, and that even if you take away or weaken liberty, you directly violate both human and divine will. Liberal Islam appears marginal only since its potential is denied politically; in fact it reflects Muslims' prevailing political aspirations across the world.

The emergence of Islam is centered on both the Qur'an as well as Muhammad, profoundly altered the power balance and conceptions of power source in the Mediterranean region. An unstoppable connection among religion and science was highlighted by early Islamic philosophy and even the ijtihad method of discovering truth — in essence, all philosophy was "political" because it had real consequences for governance.

Islamic Modernism, also often refers to as Modernist Salafism, is a philosophy which has been defined as "the first Muslim intellectual response" seeking to reconcile Islamic faith alongside modern Western principles including nationalism, democracy , human rights, justice , equality, and development. It included a "critical study of classical concepts and jurisprudence techniques" and a modern approach to Islamic theology and Quranic exegesis.

This is the first of many Islamic movements – such as secularism, Islamism, and Salafism – that arose in the mid-19th century in response to the rapid changes of the time, particularly the perceived attack on the Muslim world by Western civilization and colonialism.