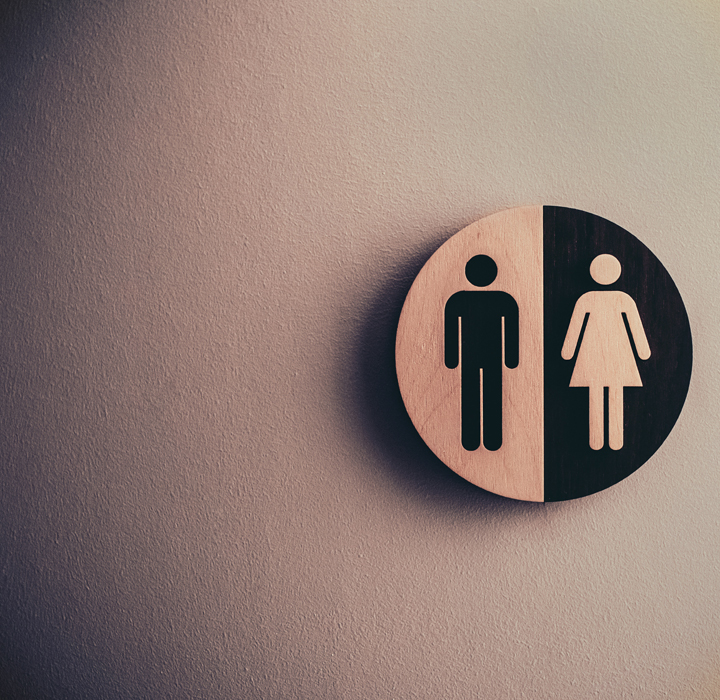 Man and Woman are Equal in Islam only Responsiblities are different

Islam is the religion of tranquility and equality and entire humanity is equal in the sight of God. Differences exist in physical appearance, ability and financial conditions among human beings but Islamic principles and God’s commands are same for all. Start and end of every individual is also same, there is no uniqueness in natural processes. Likewise Islam gives equal value and rights to men and women, no one is superior or dominant over one another. Prevent universe from violence, Islam restrict dominancy. God mentions individual rights of every one in Quran, so that powerful cannot suppress the rights of weaker one.

Islam gives equal importance to both men and women

Surah An-Nisa, verse 1 proves that God gives equal value to both man and woman and no one is superior over one another, it is mentioned in Quran that both men and women are created from a single soul, with identical human and spiritual nature.

Allah says in Surah An-Nisa that:

“O mankind, fear your Lord, who created you from one soul and created from it its mate and dispersed from both of them many men and women. And fear Allah, through whom you ask one another, and the wombs. Indeed Allah is ever, over you, an Observer.” [Surah An-Nisa, verse 1]

Islamic rules are same for both men and women

Adjure what is right and prohibit what is wrong, perform prayer, give zakat, obey Allah and His messenger, these are responsibilities mentioned in Quran for men and women. God has commanded same things for both of them there is no differentiation arises.

“The believing men and believing women are allies of one another. They enjoin what is right and forbid what is wrong and establish prayer and give zakah and obey Allah and His Messenger. Those - Allah will have mercy upon them. Indeed, Allah is Exalted in Might and Wise.” [Surat At-Tawbah, verse 71]

Islam treats men and women according to their nature

“Men are in charge of women by [right of] what Allah has given one over the other and what they spend [for maintenance] from their wealth. So righteous women are devoutly obedient, guarding in [the husband's] absence what Allah would have them guard. But those [wives] from whom you fear arrogance - [first] advise them; [then if they persist], forsake them in bed; and [finally], strike them. But if they obey you [once more], seek no means against them. Indeed, Allah is ever Exalted and Grand.” [Surah An-Nisa, verse 34]


Islam gives examples of a woman as a mother in Quran but advices offspring to be grateful and obedient with parents, not mentions the name of only mother or father but uses the word parents. That is how Islam conserves the rights of men and women.

“And We have enjoined upon man [care] for his parents. His mother carried him, [increasing her] in weakness upon weakness, and his weaning is in two years. Be grateful to Me and to your parents; to Me is the [final] destination.” [Surat Luqman, verse 14]

“And We have enjoined upon man, to his parents, good treatment. His mother carried him with hardship and gave birth to him with hardship, and his gestation and weaning [period] is thirty months. [He grows] until, when he reaches maturity and reaches [the age of] forty years, he says, "My Lord, enable me to be grateful for Your favor which You have bestowed upon me and upon my parents and to work righteousness of which You will approve and make righteous for me my offspring. Indeed, I have repented to You, and indeed, I am of the Muslims."”

Financial rights of men and women

God declares in Surah An Nisa, verse 12 that both men and women have finical rights on one another’s wealth.

“And for you is half of what your wives leave if they have no child. But if they have a child, for you is one fourth of what they leave, after any bequest they [may have] made or debt. And for the wives is one fourth if you leave no child. But if you leave a child, then for them is an eighth of what you leave, after any bequest you [may have] made or debt. And if a man or woman leaves neither ascendants nor descendants but has a brother or a sister, then for each one of them is a sixth. But if they are more than two, they share a third, after any bequest which was made or debt, as long as there is no detriment [caused]. [This is] an ordinance from Allah and Allah is knowing and Forbearing”. [Surah An-Nisa, verse 12]

It concludes from above mentioned verses that Islam gives men and women equal importance and rights, their responsibilities may differ according to their physical or mental capabilities, but it does not mean that someone is dominant or superior.